Some places of utmost beauty
on this wondrous planet. 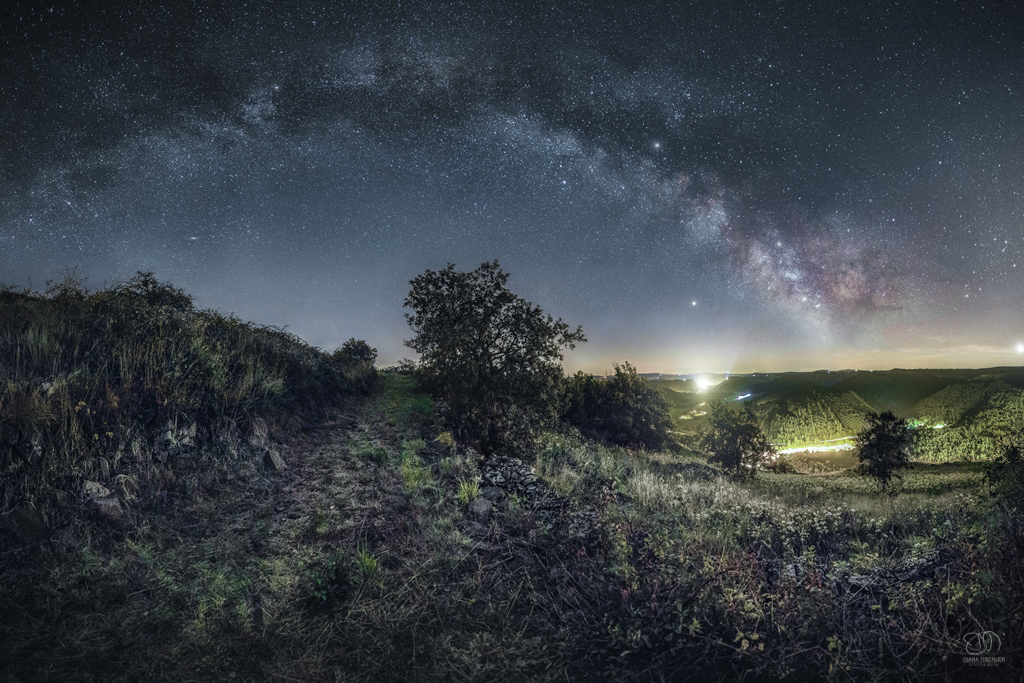 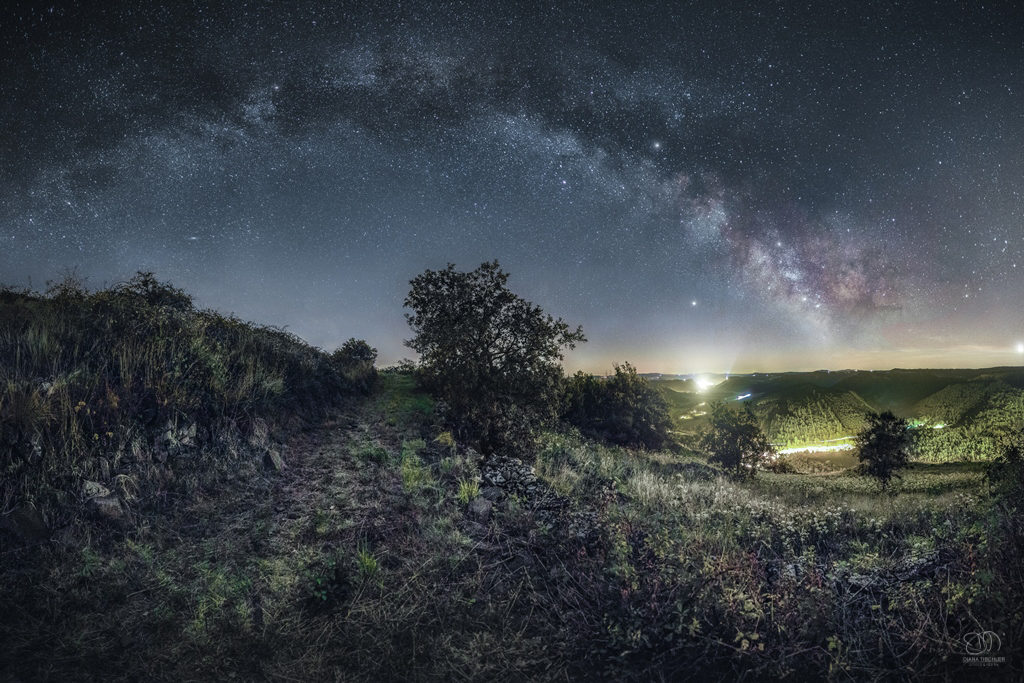 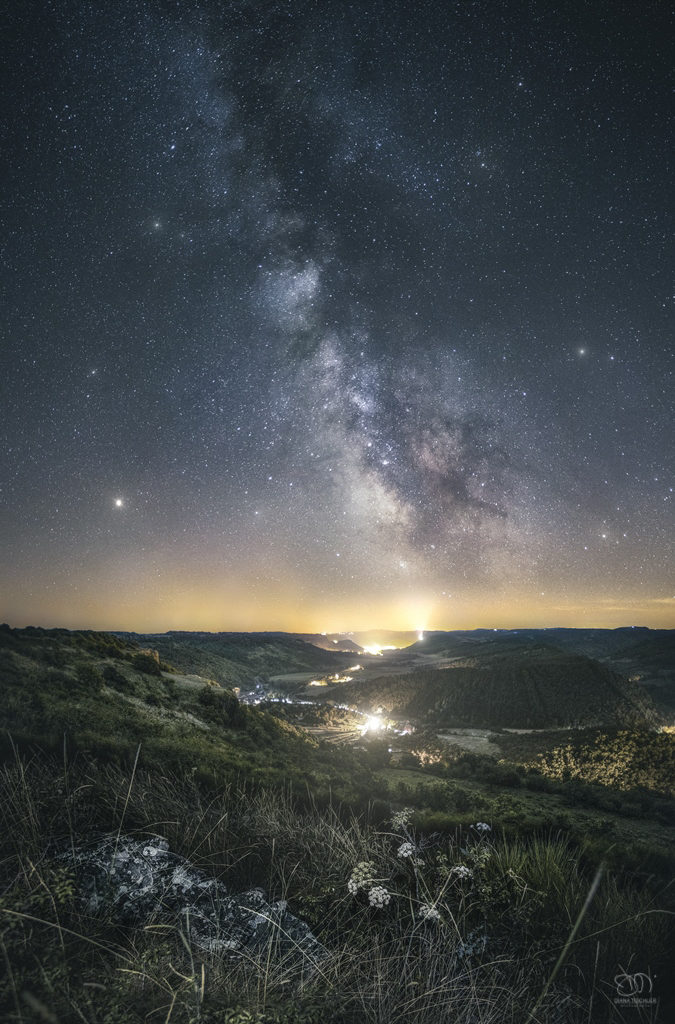 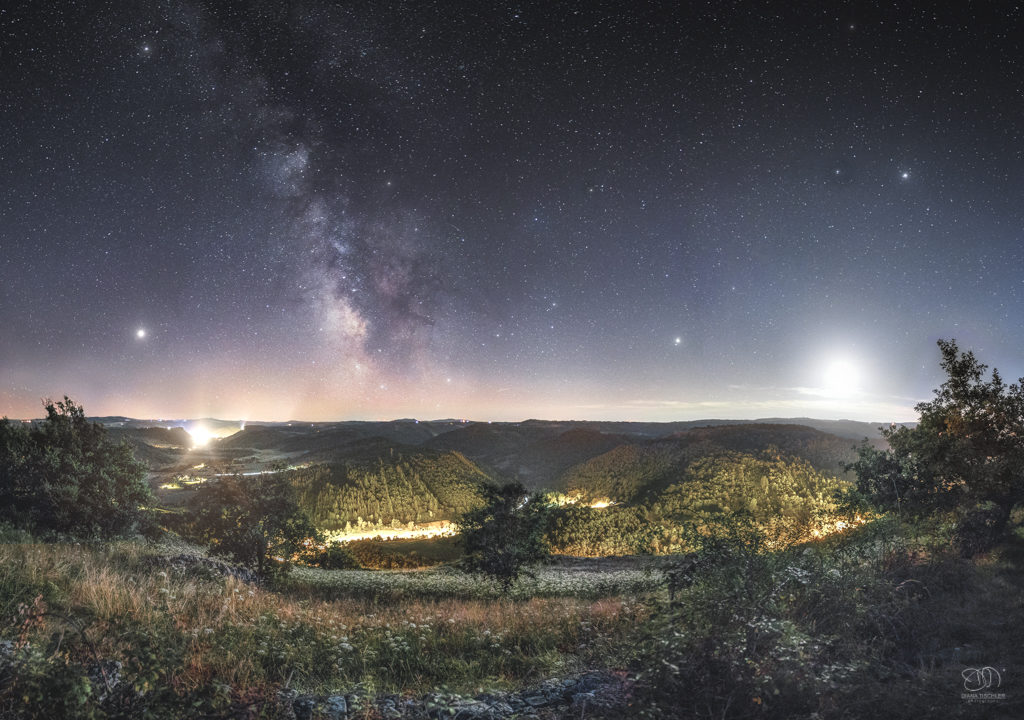 I was very late to plan our summer holidays. As my only few free weeks were in August, as this is the main holiday season and I usually dislike to join the tourist masses, and as I was very busy with several projects before, I delayed “summer holidays” until there were only few days left. There was a decision to make, otherwise we would stay at home. I love my neighbour contry France and I longed for spending some time there again, but August is absolutely no time to go to France because of the above-mentioned main holiday season. So I looked for places in France that I had never considered as a vacation destination before. And for the first time, I consulted Airbnb. Wow, what lovely finds in remote areas!! I was lucky to discover a perfect house in a lovely village named Blesle with great hosts. A perfect area, away from tourists, a spot-on location for overworked people like me 😉 During my search, I had also kept looking at the light pollution map, in case there would be some clear nights… and what can I say. Our 7-days stay offered 2 clear nights – new moon had already passed a week ago, but the milky way was still wonderfully visible. We also enjoyed some hiking through the hills and forests, and the fact that we met absolutely no one on two longer tours was spookily beautiful. The small and narrow village Blesle we lived in was charming. I’m sure that it wasn’t the last time I went there. I think I’m a little bit in love.

And for the first time, I tried some composings. Usually, I’m not so much into composings. But I really had to try these two ones! The river foreground was taken by daytime, the sky later on a higher place nearby. The castle ruin was taken at night, the above milky way two nights before at another spot, because in reality, the milky way won’t be in that position.

So these sceneries are mirage… it never was that way and never will be. And I don’t mind. It’s a special form of creating! I really would like to further develop my referring skills 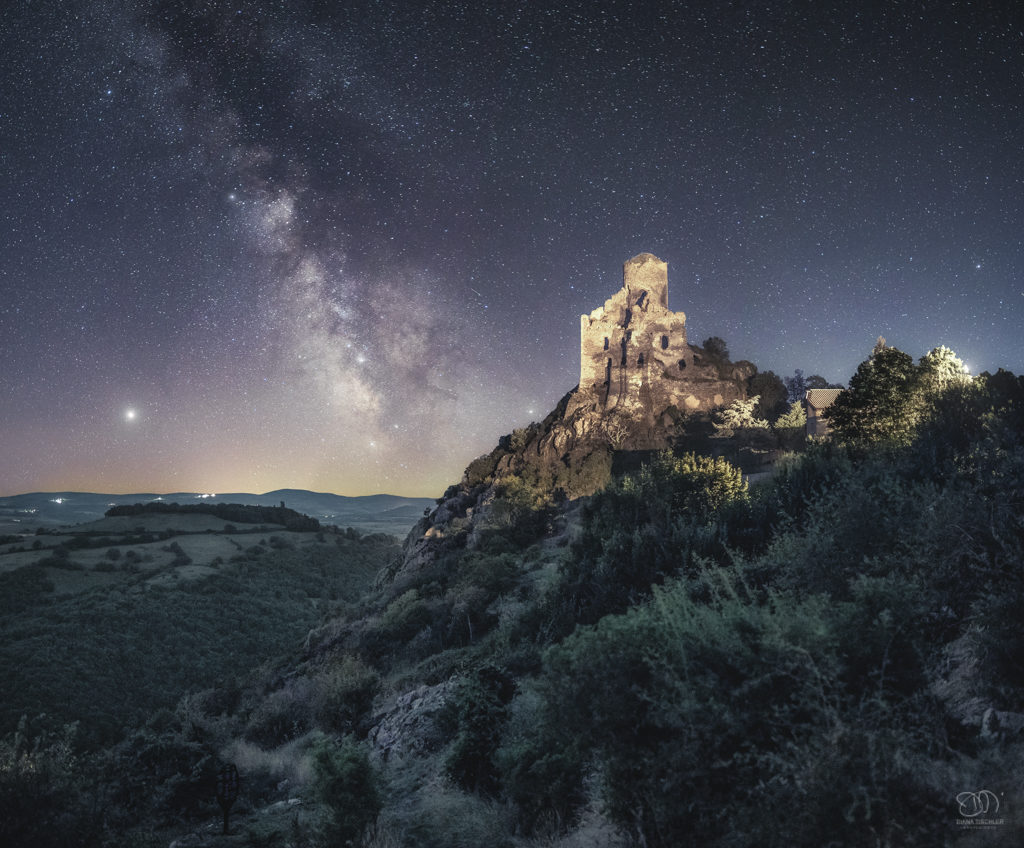